When we refer to “T.S. Colin”, it’s not somebody trying to mimic the famous author T.S. Eliot.  No, we are referring to Tropical Storm Colin, and people around the Tampa Bay area are responding to it in different ways.

First things first: Governor Rick Scott has declared a state of emergency in 34 of Florida’s 67 counties due to T.S. Colin. All Tampa Bay are counties are covered by his declaration. “We have the risk of tornadoes, lightning, and hail. If you’re near water there’s a risk of rip currents”, Scott said.

Check with your local Emergecny Operations Center (EOC) for updates. Follow the track of the storm here. The Tampa bay Times is issuing continuous updates, so is WTSP 10 Action News and many other news outlets (we are too small of an operation to provide you with such updates).

We are lucky that high tide occurred around 1 P.M. today, as flooding would’ve been a lot worse had high tide been this evening. Maybe this realization that explains why famous St. Pete Beach restaurant Woody’s Waterfront took today’s events with some humor. Woody’s owner Marlene  always did have a sense of humor! 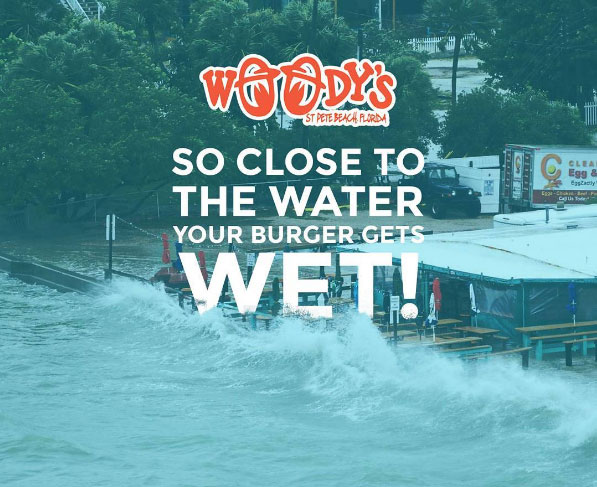 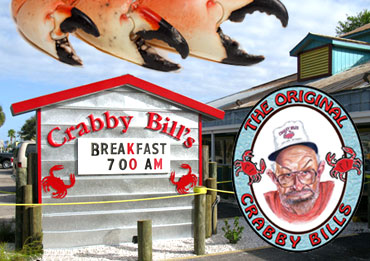 Meanwhile, The Original Crabby Bill’s in Indian Rocks Beach announced on their Facebook page that they are open, and that their pig nachos specials and happy hour are both ON today. Guess not even the governor’s state of emergency can suspend that.

But somewhere, someone is taking T.S. Colin seriously….right?

Half a mile east of Crabby’s and on higher ground, you will find Mako’s, which is advertising their “Tropical Storm Party” with “$1 Bottles-Wells-Drafts” and $2 fireballs. With live music.

Are you beginning to see the picture? Those most affected by T.S. Colin are giving it one big “meh”.

All the joking aside: stay safe as T.S. Colin blows through.