Republican Florida state senator Dana Young has filed a bill in the 2017 legislative session that she describes as an “anti-fracking bill” (SB-442). Young is reportedly an environmental attorney, and would therefore presumably know how write this kind of legislation.

But there is one huge problem with her bill: it doesn’t actually ban fracking.

Young’s bill defines the term “advanced well stimulation treatment” (which includes fracking) as being “all stages of a well intervention performed by injecting fluids into a rock formation” during certain specified conditions. However, most fracking does not take place during a well intervention. More on this later in the article. 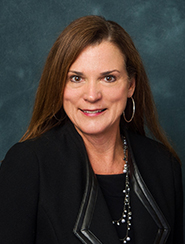 We e-mailed questions about Young’s bill to Brian McManus, Chief of Staff for Dana Young. We also followed up with a phone message. We received no response.

Young is not alone in filing “anti-fracking” bills that fail to accomplish their stated goal. Democrat Senator Gary Farmer’s bill SB-98 has the same problem as Young’s, despite Farmer’s bill proclaiming in section 1 that “this act may be cited as the ‘Stop Fracking Act’.”

“Well intervention” is an industry term meaning “any operation carried out on an oil or gas well during or at the end of its productive life”. However, most fracking takes place during the so-called “completion” phase, early in the well’s life and long before any well intervention would take place.

Furthermore, the EIA officially “estimates that natural gas production from hydraulically fractured wells now makes up about two-thirds of total U.S. marketed gas production ” and “accounts for about half of current U.S. crude oil production.” If senators Young and Farmer had their way with the nation, they would ban well over half of US hydrocarbon production while offering no alternative energy sources. 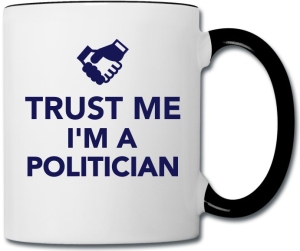 There is also no evidence that fracking has ever occurred in Florida. Because of the limestone geology in Florida, fracking is also extremely unlikely to occur anywhere in Florida in the foreseeable future.

The Ground Water Protection Council (GWPC) publishes an EPA-endorsed website called FracFocus.Org with details on fracked wells nationwide for at least the last 7 years. The site lists close to 120,000 wells, but not a single well has been fracked in Florida.

Given these facts, what pressing problem is senator Young trying to address with her “anti-fracking” bill? We asked her chief of staff Brian McManus this very question, but received no answer.

This is not the first time that “fracking ban” legislation fails to accomplish its stated goal. In June 2015, the Guardian reported that Pinellas County had just passed a “fracking ban” that also failed to actually ban fracking.

None of those involved in these multiple ineffective “fracking ban” efforts will respond to our questions. Therefore, it remains unclear whether these multiple failures to write effective statewide or local legislation are due to incompetence, oversight or are a deliberate policy failure. If it is the latter, one would have to conclude that the only goal of these “fracking bans” is rank virtue signaling.

As always, the Guardian reports and the readers decide. Please like our Facebook page to find out when we publish new stories. 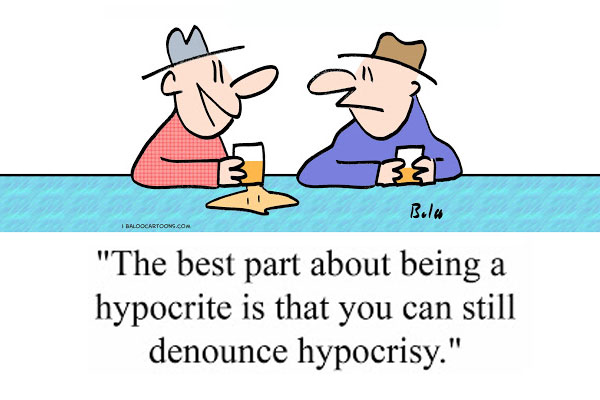